Just a quick post before the weekend ends to detail what I will most likely be talking about through the season. I will include both what I picked up and tried/dropped already and my reasoning behind it. This will be just a preview so don’t expect too many things to be written.

Chaika of course, will be covered.

These aren’t my recaps of them so expect an actual recap of what I will be watching to be either bundled or posted soon.

END_OF_DOCUMENT_TOKEN_TO_BE_REPLACED

It’s time to tally up the important aspects. Will I be watching these three or dropping quicker than flies. If that makes any sense

I thought that instead of waiting for all these shows to air and inevitably have earlier released shows stack more episodes on top of what I have to do, I think taking them down group by group is an optimal way of doing things. So let’s get into the two shows that aired its first episode on the 5th of April: Seikoku no Dragonar (Dragonar Academy) and Mahouka Koukou no Rettousei (Irregular at the Magic Academy) I’m not going to bother with summarizing the first episodes since if anything, the first 1-3 episodes are for me to see if I really want to see them or not.

END_OF_DOCUMENT_TOKEN_TO_BE_REPLACED

I was browsing around OG’s site and saw what seems to be the latest line-up for the Fall season, since I have the urge to type something while in the midst of typing something for classes, I decided to just get this done quickly

and for the giggles, Imma go through: Every.Single.One

This is extremely short

It’s going to be fanservice season for me, so I guess the picture count is gonna be skyrocketing, I’ll call Light to see if he can help.

Spring was a breakout season in my opinion but due to that, summer seems pretty laid-back. It’s more new seasons than actual new shows I’ll be watching. While that isn’t necessarily a bad thing, I guess I’m just waiting in bated breath for the next big thing to take my breath away, that or I’m just waiting for Stardust Crusaders

END_OF_DOCUMENT_TOKEN_TO_BE_REPLACED

Redundancy for the sake of weak emphasis on how crappy this post is. Sorry folks, allow me to write some elaborate pieces after this

This is what I believe to be the current chart for the upcoming Spring season. Allow me to quickly disclose my thoughts on them

and by quickly, I mean VERY quickly. When the spring series arrive, I’ll probably just add the newer series on the weekly recap lists and decide from their if I will continue something or not.

High amounts of minimalism ahead, view at your own discretion

END_OF_DOCUMENT_TOKEN_TO_BE_REPLACED 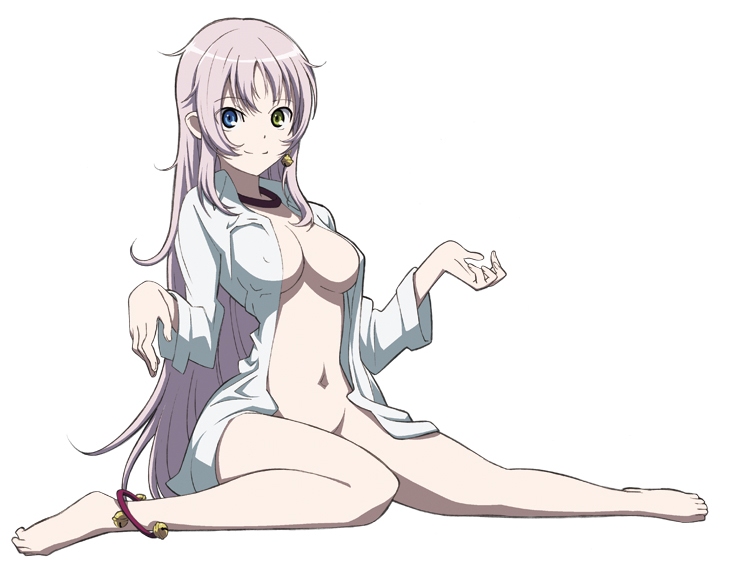 Weekly roundup posts will catch up.

But yeah: LATE, so don’t remind me. I will make the recap post next week- hell I somewhat recapped almost everything here. If I didn’t expect in next week’s post.

I blame LoL and DotA 2

END_OF_DOCUMENT_TOKEN_TO_BE_REPLACED

What’s up guys, it’s me again with the usual “what I will be watching and what shows can bite the dust for -insert season here-“. However, unlike a few seasons past, I found that this season doesn’t have a series that I was familiar with before. To put it simply, I usually have a series that I have had anticipated before the  season began, but this season and the one before it was during a busy time for me and Zombie was pretty much my go-to series, and because of the delay I suffered with Zombie, I wasn’t able to really look into any series this season.

I ain’t the biggest guy in bringing “news” in this lazy site but I check Seventh Style from time to time and what I got out of it: There might be a second season for IS while a second season for Haganai and Oreimo are official. Hayate no Gotoku S3 has some new art design, I certainly don’t dig it. Moving on:

So I decided to not cover a single series and instead to release a post every sunday (or around the beginning of the week) to slightly cover ALL the series that I will watch. Basically, a few pictures and a paragraph or two talking about what basically happened and what I liked on most of the series I will mention below. So yeah, format change introduction done, let’s get to the recap for the past 3-5 weeks shall we?

Format for this particular post basically is me saying whatever I wanted to say during the first few episodes and then summarizing the plot up to the point.