AKA The Best Light Novel Ever

It’s also one of the most famous of its genre in Korea… I think there’s 34 or so volumes out at the moment. To my knowledge, the series is ongoing.

Hyun (IGN: Weed), is a hardcore, badass gamer. He is fucking genius, and the #1 player of the once most popular MMORPG in Korea. Unfortunately, he is debt-ridden through his father 100 million won ($.1M) and sells his character, Weed. Hyun, not expecting much, decides to start the bid at 50,000 won ($50) and leaves a 24-hour limit. People are skeptical at first because Weed has all these never-before-seen items and is also the maximum level (which was raised just recently), but it is confirmed by professionals that Weed is a legit, well-known player. Although Hyun himself does not know he is famous, since he always trained alone, other people saw him solo never-before-soloed bosses, etc, giving him that rep.

And so the bidding begins, rising exponentially as the auction gains media coverage and big bosses begin levying in (apparently it’s something you can brag over at parties). Meanwhile, Hyun is sleeping. GG. The final value is 3.09 billion won ($3.09M), and Hyun is overjoyed.

END_OF_DOCUMENT_TOKEN_TO_BE_REPLACED

.Wow it’s been a long time. Lately I’ve been addicted to Minecraft once again (I kicked the Enderdragon’s ASS!).

Also, I’ve been staring at Japanese games that I want but probably won’t get… I guess Mashiro and Ranman will have to satisfy me for now.

BUT OWNARD MY MINIONS. YES, I MEANT TO SPELL OWNARD, NOT ONWARD. BECAUSE I OWN.

END_OF_DOCUMENT_TOKEN_TO_BE_REPLACED 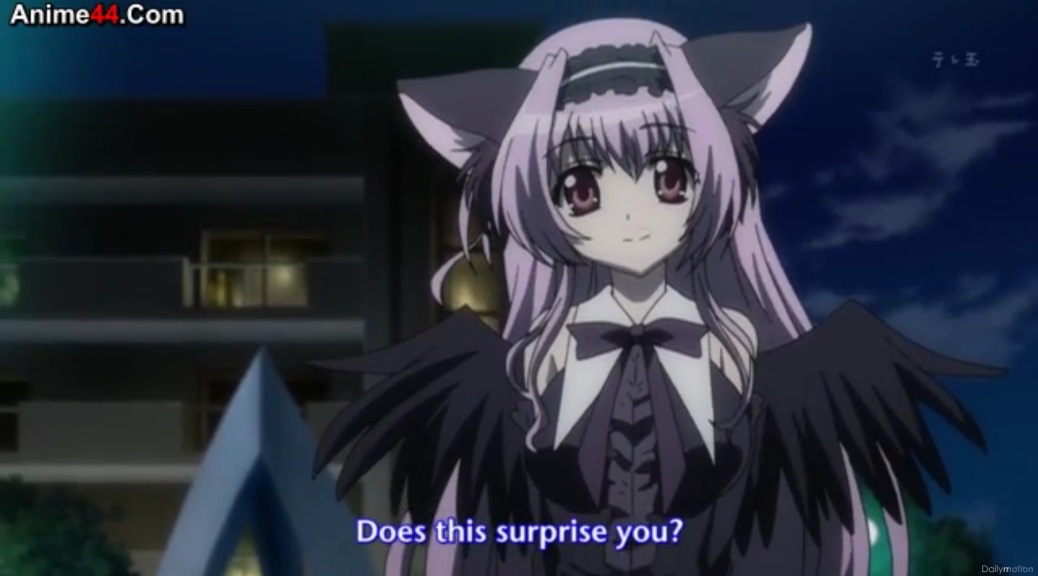 On another note: Memes

And with that, let’s begin!

So these will be short summaries of each episode…

Pictures below the reviews. First 10 pictures up to and excluding cabbage picture are episode 3, rest are episode 4.

END_OF_DOCUMENT_TOKEN_TO_BE_REPLACED

O hi there. It’s me again. Just so you know (and if you haven’t noticed), I’m putting pictures on the bottom. Yep.

Let’s begin by reviewing the last episode. If we recall from our VERY recent review, Sena Airi, the principal’s daughter, has refused to acknowledge the boys’ place in her school. And… that’s about it.

END_OF_DOCUMENT_TOKEN_TO_BE_REPLACED

Who saw this coming?

So let’s steal the summary from Wikipedia:

The story of Mashiroiro Symphony takes place in the fictional town of Kagamidai, which consists of two distinct districts dubbed the “Old Distrct” with traditional housings resided by upper class families and the “New District” inhabited by working class families. The town also houses two private academic institutions undergoing a merger: the Yuihime Girls’ Private Academy, a notorious upper class girls’ academy nicknamed Yuijo, and the Kagamidai Private Academy, an co-ed school where Shingo, the protagonist, attends. As part of the merger, students from both schools are selected to participate in a test class that attends classes within the Yuihime Academy campus, which is more or less opposed by the female student body.

Yep. If you haven’t figured it out, couple o’ guys and bunch of chicks. And of course, Shingo will probably get them all.