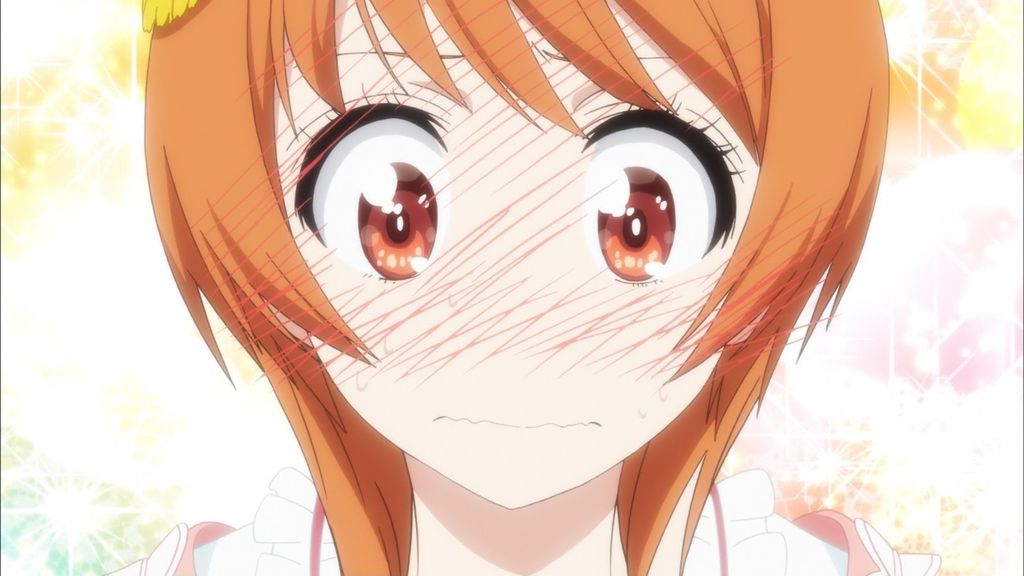 More antics with Marika. They’ve got 5 episodes to get a major arc in to finish strong and like I said before, I don’t remember the manga enough to recall anything big after Marika’s introduction. I don’t plan on looking for myself since the manga is seriously trying to introduce a new heroine and bring back the key+lock storyline I forgot about it.

On other news, a rather beloved manga ended this week. TWGOK officially ended with (highlight to see) Chihiro. I personally stopped reading during the Bite The Dust/Groundhog Day sequence with young Keima repeating days so I can’t really talk about it fully. Only reason I’m mentioning this is that I wonder if Nisekoi is actually going to HAVE an end at this point…Who the hell introduces another girl 110+ chapters in? Watch when they go so far as to introduce a Korean gangster girl to the chaos. Doubtful joke because us Koreans will probably take offense if any generalizations are made about us (its happened before).

Enough complaining though. We got loads of Marika being moe so get hype.