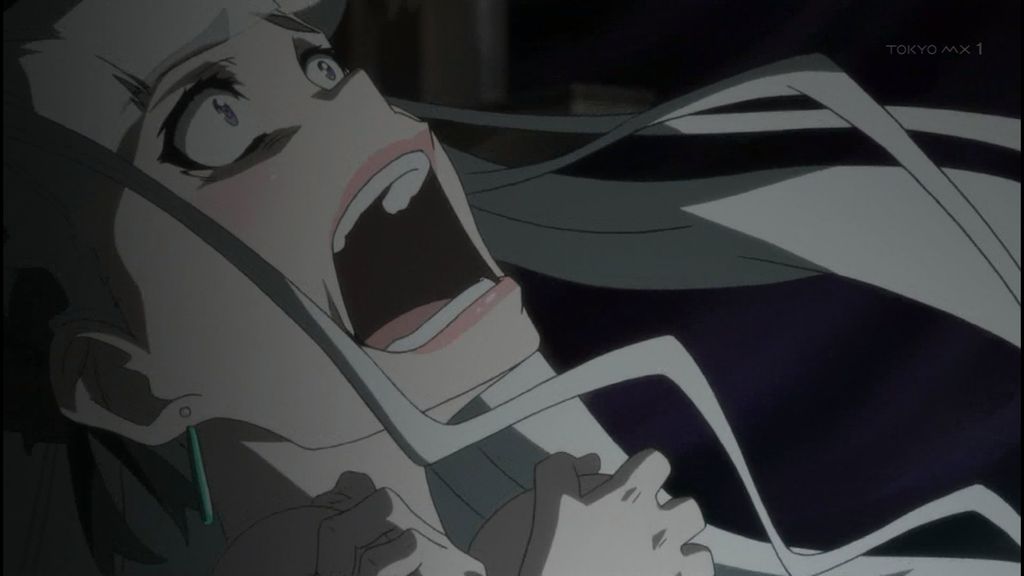 For the sake of keeping consistency in my series reviews, I’m going to make this quick and review the entire second season once it ends next Wednesday. I’m sad to see Chaika go but I really want to know how this chaos is going to end.

I practically knew this sort of thing would happen but damn, rebirth has never looked so disgusting.

END_OF_DOCUMENT_TOKEN_TO_BE_REPLACED

The three teams finally converge where the last few remaining pieces of Emperor Gaz all lead to the Principality of Hartgen and its bloody tournament. I’m still looking forward to one particular scene but I still have my doubts on how they’re going to end this.

Oh well, we’ll find it out how it goes when it happens. I hope for the best.

END_OF_DOCUMENT_TOKEN_TO_BE_REPLACED 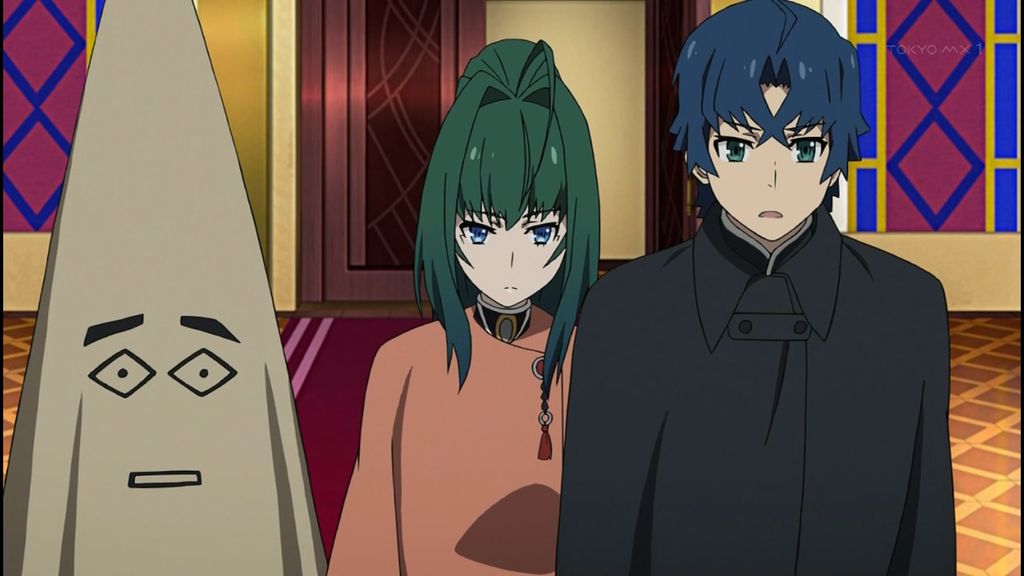 Things begin to pick up as the pieces of Emperor Gaz are beginning to thin and the groups begin to converge on their locations.

Administrative stuff first then: SAO is boring the hell out of me so the current arc will be talked about in a trio-bundle if the last episode next week is decent and if not, I won’t talk about it at all and chug through the next arc. I’m quite busy this weekend if you couldn’t tell but expect Twintails up later and then Bahamut again.

I didn’t expect things to hit the fan that nicely by the end of the episode. It’s not such a plot cliffhangar but rarely do I get the chance to see shipwreck scenes with monsters to boot. We’ve got 7 more to go but at least things are already brewing up by the end of this.