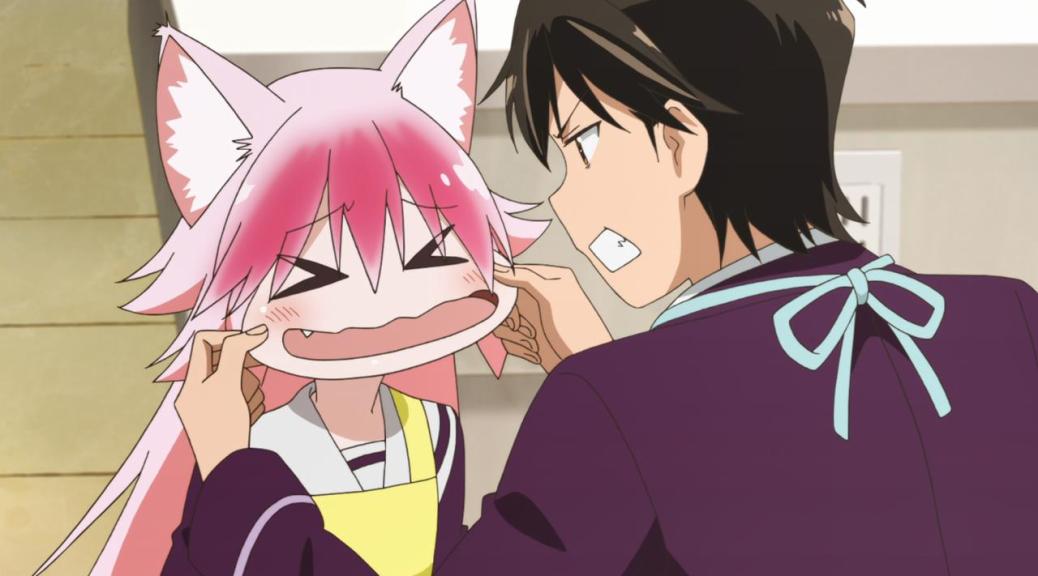 Personally don’t believe that the series requires a full-on overview so I’ll keep things short and simple about it. Although, I think the statement is enough to explain things.

END_OF_DOCUMENT_TOKEN_TO_BE_REPLACED 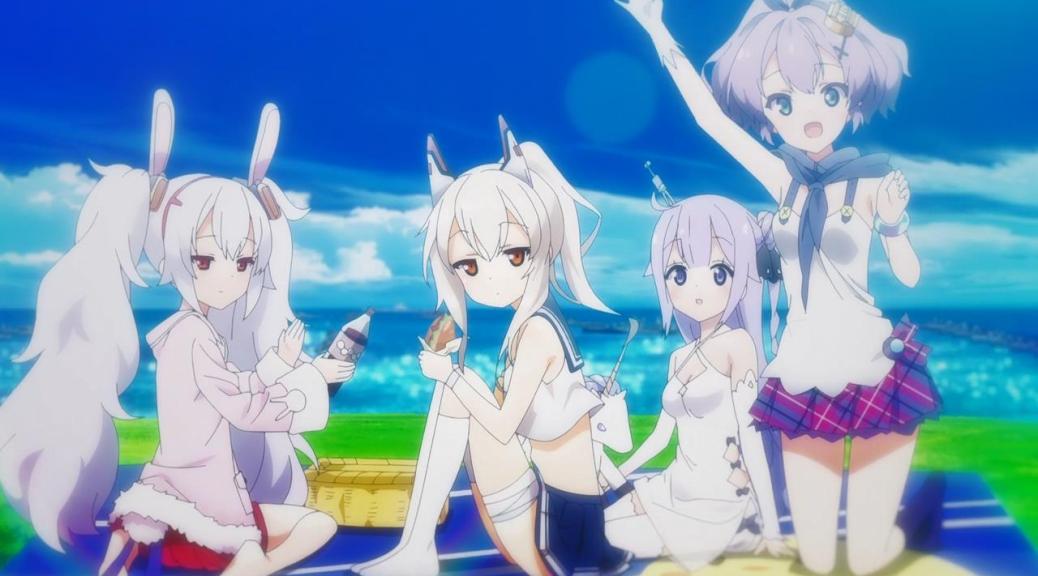 Back when the first trailer for this dropped, many had hoped for a singular, reasonable wish for this series adaptation to fulfill.

Unfortunately, it seems as though that the same mistakes that plagued Kantai Collection repeated themselves with Azur Lane. Was this really a surprise to anyone though?

END_OF_DOCUMENT_TOKEN_TO_BE_REPLACED

And for that reason, I’m going to keep it short.

END_OF_DOCUMENT_TOKEN_TO_BE_REPLACED

And so the story of our bedazzling gang-stars comes to a close, with a dual ending I assume most anime-only watchers wouldn’t have expected. It also would have been way too easy if I titled this post a Golden Experience so I had to resist.

Notice: I wrote 99% of this review two weeks ago and now just finished watching the last episode so watch out for some addition to the post since some last minute things were addressed.

END_OF_DOCUMENT_TOKEN_TO_BE_REPLACED

Experiencing this made me realize something about the mental state of my life and trends in this specific anime watching zeitgeist. While anime has been part of my life as early as my infancy, I took a break from its trends and popularity boom during the mid 2000’s and re-entered the scene during 2010.  Call it a ever so slightly educated guess or completely reading trends incorrectly but the overwhelming trend of harems that budded, blossomed, and wilted in the 2010’s, in my mind, was just a sign of the times of the newer generation of anime watchers being pulled in to the escapist fantasies they provide. The younger audience, especially the light novel scene, probably found a bunch of new viewers from this period. But now that time has passed, people grew out of their phases and a newer trend of isekai has taken its place for the new audience or the old guard who still remain attracted to the usual trends.

So what the hell am I rambling on about? Well the people who watched those seasonal harems are all grown up now, it has been quite some time since those days, and while it isn’t as widespread as the isekai craze, I’ve noticed some smaller trends popping up in some manga about a different style of escapism. Those kids are grown up now, and so am I, it’s been a decade. There’s a bit more to life now than just pure escapist fantasies and maybe all we need now in our adulthood is a bit of help. Actually, a lot of help

END_OF_DOCUMENT_TOKEN_TO_BE_REPLACED

As the title suggests, I’ve been away from something so simple a concept that I’m actually enjoying these regular highschool romantic comedies. Recall that I actually enjoyed Gamers! for a brief instance of its misunderstandings upon misunderstandings but I know for sure that I can say I’d watch Bokuben again over Gamers any freaking day.

So is it just some forgotten sense of longing that keeps me watching this or does it have some merit on its own?

END_OF_DOCUMENT_TOKEN_TO_BE_REPLACED

Date A Live used to be one of those series I actually enjoyed, I’ve said it multiple times in the past where it’s “that” series for me where I looked past its shortcomings and kept up with its releases. At this time there are 20 volumes of the light novel out and I’ve only really read up until volume 16 before all of the translations went up on some Facebook group with a bunch of people who can barely speak english, which is strange to think about when you take a minute and read it over. Nonetheless, I stopped at the point where all of the spirits were revealed and the true “antagonist” or rather perpretrator of the series is revealed, to nobody’s surprise” and haven’t really kept up with it since. It’s around the time Kurumi finally gets sealed and the end-game began.

But that doesn’t have to do too much with this post since we’re only going to be talking about the volumes Season 3 covered, specifically volumes 8-12 and part of me strongly feels that we won’t get a Season 4, let that clue you in on what may or not be a quick overview of the rest of this post. Then again, that’s what everyone thought about Season 3’s existence after the mishap of Season 2. It’s definitely been a while since that hasn’t it? Back then my defense for Season 2 was that the volumes covered weren’t the best and the prioritization of the twin’s arc was to the detriment of the more serious and action oriented Miku/Tohka arc. Season 3 suffers right from the get-go to my opinion but I was surprised here and there.