Look at that, I actually managed to get some posts out before Wednesday.

I actually even have a third one mostly ready to go but was occupied yesterday to finish it up. Summer seems significantly empty compared to Spring but I’m not sure what to fill up all that potential dead air. I don’t have too many new games to talk about either. Well before that, I should go watch 12 episodes of Zhuge Liang’s anime. Oh, and the Cuckoo anime also apparently is going to get 24 episodes, which explains its delayed start.

This week’s tune is incredibly short and isn’t an original song because it uses one of the memorable tunes from Mario’s past. However, the sinister sounding tune always did deliver that feeling of foul portents and it is cleverly used again in the Glitzville chapter to invoke that same uneasiness. 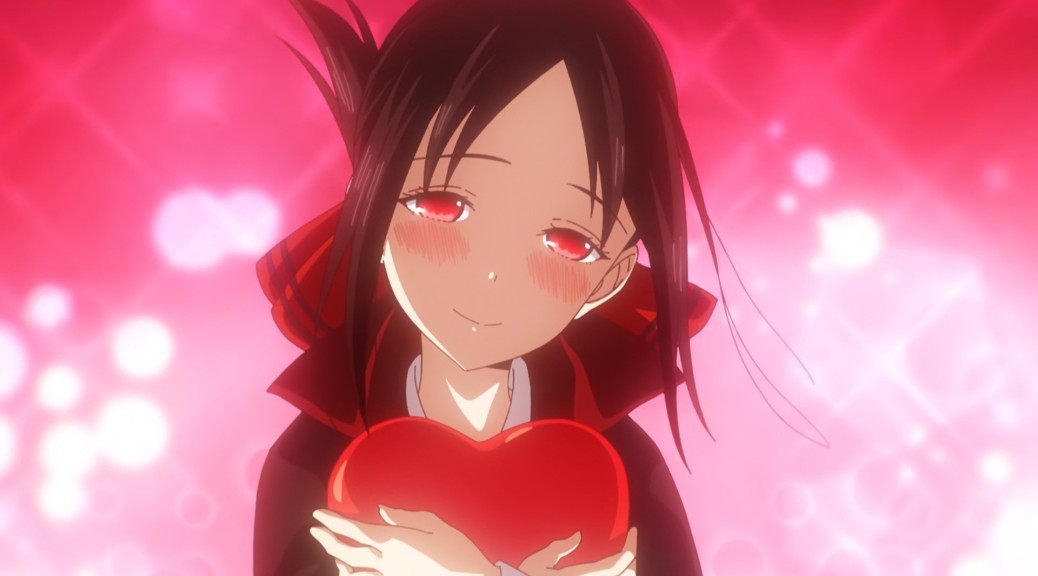 I actually forget if I talked about the previous two seasons at all.

Regardless, they definitely went and released two episodes this week at once and spent like 20 minutes for the actual confession to take place, ending Season 3 in a rather momentous paradigm shift where the primary couple finally confess to each other. For those anime-only people, there’s a whole boatload of drama coming our way because much like DAL IV, Kaguya-sama’s anime production team has already announced that there’s going to be a new season.

END_OF_DOCUMENT_TOKEN_TO_BE_REPLACED

Back when the season first started, I was actually really intent on wanting to talk about this on a weekly basis just because I was so surprised at the change in artstyles being seemingly for the better. If you go back to my weekly updates, you can see my enthusiasm die down for the series at the appropriate moments when it really dawned on me that this adaptation was going to be as flawed as the other seasons after the first.

END_OF_DOCUMENT_TOKEN_TO_BE_REPLACED

I think at least three or four series I’m watching reach their conclusion this week so it’s time to prep up some writing for the weekend. I actually need to catch-up with Paripi Koumei too so I hope I can find the time and not end up playing fighting games or Dragon’s Dogma.

A uniquely memorable piece that only plays once as this is the halfway point of the chapter directly after you are faced with the unwinnable fight against the two Iron Clefts. The hot dog shop out in the plaza of Glitzville has a problem with an unruly egg that refuses to be cooked and the owner tells you that the egg is yours if you can subdue it. I forget exactly what determines the color of the Yoshi partner you end up getting but I think it had to do with how long it takes to get to the egg itself.

I finished Elden Ring’s post around a week ago and wanted to save it until I got some pictures to accompany it but I think people have seen enough of the game to warrant adding the pictures at a later date if it means just getting my thoughts out in the open. Seasons coming to an end and I have only kept up to date with three shows while another two I’ve fallen behind on. Hopefully I can find the time to watch.

A bit surprising of a choice here for this week because I’m trying to think of occasions where a mid-boss occurred before Chapter 3. The only ones that come up are Lord Krump in the Prologue, Red Bones in Chapter 1, and the Shadow Sirens. I think Red Bones had this theme play but it wasn’t featured earlier in the OST which I thought was weird. I guess the mid-chapter break in the Glitz Pit is a lot more notable because you are physically not able to beat the Iron Clefts Duo until you get your Yoshi partner. 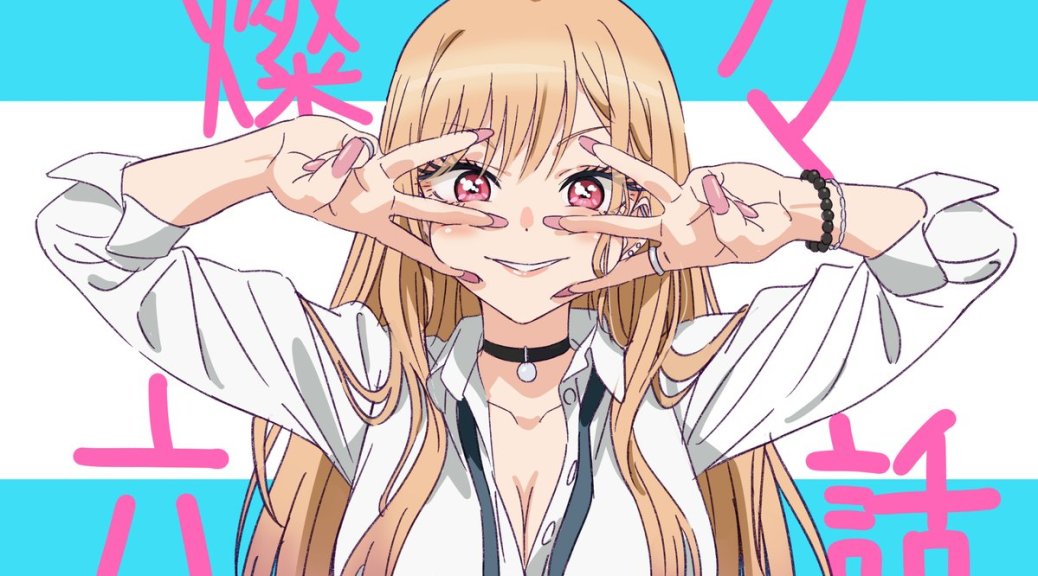 Cloverworks managed to put up one hell of a show that feel blew up far more than they thought it would.

Or maybe they put all their eggs in Marin’s basket knowing how nice the manga was to begin with.

This is really overdue and it makes even less sense that I have so little to even say about it to warrant the tardiness of this.

END_OF_DOCUMENT_TOKEN_TO_BE_REPLACED

Good news, I don’t have much to say about Bisque Doll other than that I’m surprised it hasn’t gotten a Season 2 announcement yet and I hope its hypothetical S2’s Ending is as good as the first one. Beyond that, I don’t think it’s updated manga-wise all that much for a Season 2, I think, so it probably can wait a bit. Since I have more opinions on the current season stuff, minimal as some are, I’d prefer talking about them in a timely manner so we’ll get on that.

Grubba’s theme immediately strikes you as suspicious since who can really trust Vince MacMahon? Not only that, Grubba is the same type of Mario enemy archetype as Clubbas who also were heavily featured in Chapter 3 of the first Paper Mario, it’s just down to exposing him eventually which leads into a mystery solving scenario in between all the fighting you have to do.