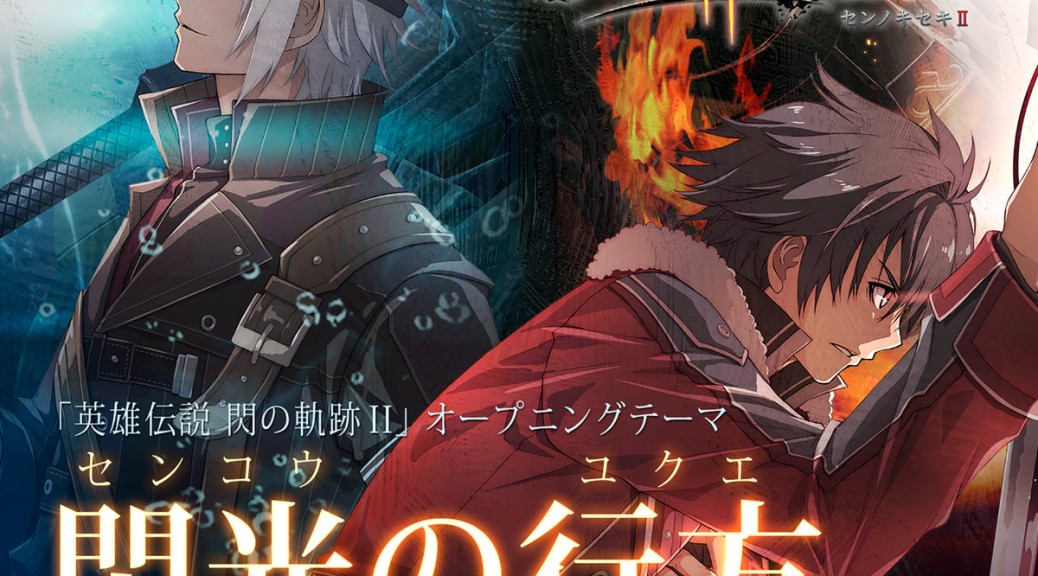 Being back in full swing of having my schedule back again, I’m not sure if I can get the Kiwami 2 post out for a while but I will try to find opportunities for my sudden bursts of writing high to get as much done as possible in the shortest amount of time, whenever that might happen.

Hajimari no Kiseki, the 5th Cold Steel entry or the bridge title to the next arc like 3rd was to Zero was released and I’ve already went and saw how its major story beats ended up and I think I can safely say that I’m ready to bury this franchise and not expect anything else from it seeing as how the bar is now set so high for the next arc to try and shake off the weight of Cold Steel and try to repair the fuck-ups. To be fair, exceeding Cold Steel’s story-telling and cast quality won’t be hard in the slightest but since the series’ connections between characters and politics is so widespread, it will be tough to shake the bad parts off. Who knows, it’ll be easier to just stop caring. The week’s theme is a general tune that plays during the “room before boss or event” moments that pops up past the half-way point of the game and I already mentioned how most of the game’s structure is identical to Sky SC with traveling to four different elemental shrines/towers.