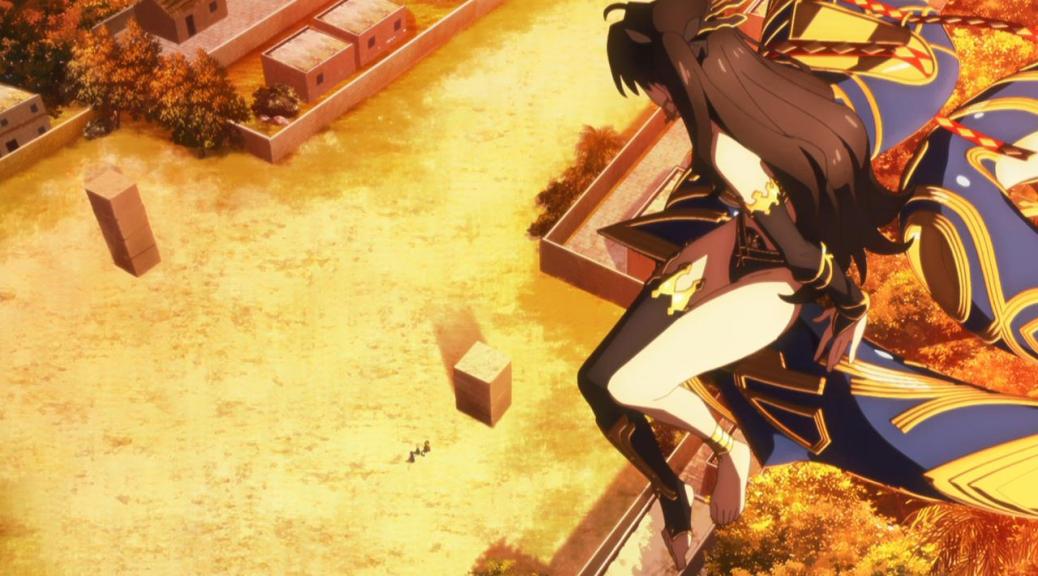 Episode 12 means the end of the traditional season for anime and for series like Babylonia that’s going to go for around 23 if I remember correctly, which means that we’ll be getting a recap episode for TWO weeks instead of the usual one so this will be the last episode of the year.

It entertains me to think that the anime is getting closer to Ereshkigal while she’s going to get released in NA servers in a few hours of the time of this post’s creation.

The episode’s sole focus is on the fight with Quetzalcoatl and I have to say the level of animation was pretty impressive. To be fair, there was less long takes and actual fighting compared to the amount of running and jumping Quetz did and basically no one really giving her a fight 1 vs. 1. Nothing to really note here aside from the movement dynamic being entertaining. 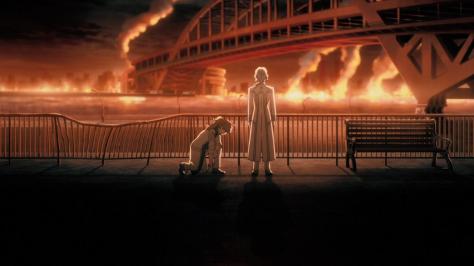 Before we move on to the big point of contention, I like how they decided to dial back to Camelot and the conversation with Holmes in the ruins of Atlas as this was the point the plot beyond the immediate problems with a given singularity take root. When the greatest detective in the world tells you to not trust someone, you can’t help but feel that suspicion on a person who you’ve been trusting for the past 5 other life-threatening situations. It was at exactly that moment I got invested in the game’s plot as well, so I’m glad they took the time to remind one of the key developments in Camelot since the movie won’t be coming out for a bit. 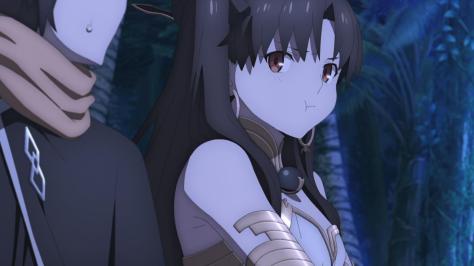 Last but not least, the removal of Guda’s wrestling scream that was one of the more memorable portions of the 1st half of Babylon’s story. While the jump and declaration against Quetz was all setting up for that scream, they just decided to cut away the impact and cut to black with Guda reawakening in Quetz’s lap. Guda might have gotten all the self-righteous determination characterization so far but some more quirks wouldn’t have hurt