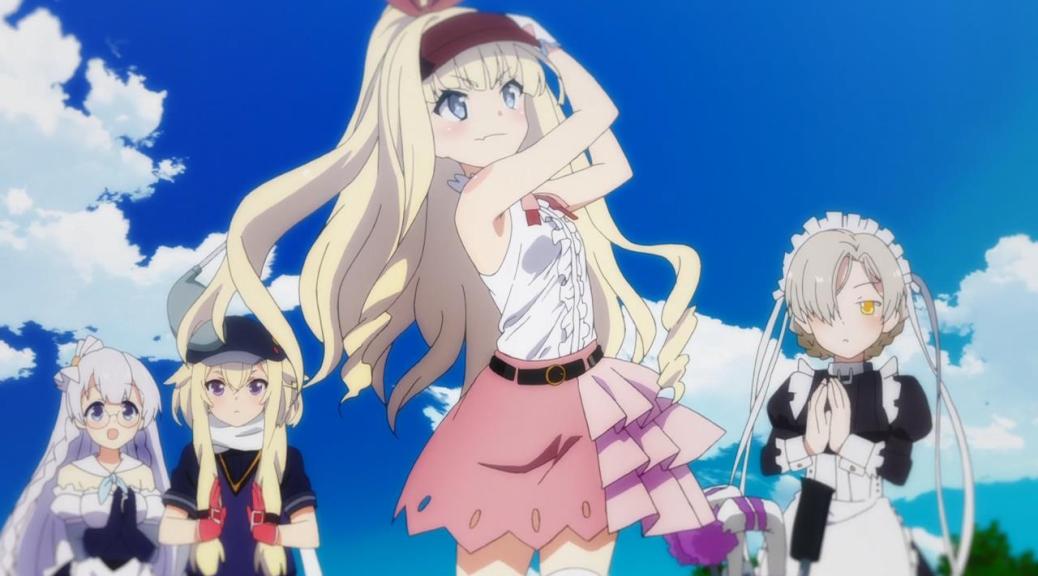 I don’t think a formal ceasefire is going to happen, instead a heat of the moment truce in the middle of a fight is going to take place in a mad scramble against the sirens.

Not much going on though, which is both a blessing and a curse since the fighting is finally over and the visuals are back to an acceptable quality. 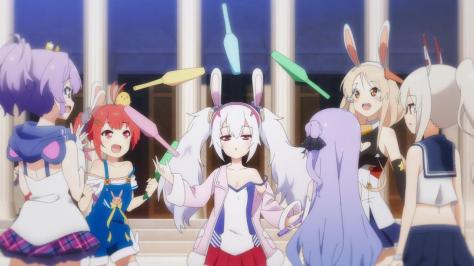 Things finally return to normal and for the better, no fighting means less awkward scenes to look at and unlike episode 6, the visuals this week weren’t an embarrassment to look at. Like episode 6 though, there were a ton of cameo shots for a ton of girls but the episode primarily followed the starter plotline while Enterprise takes the backseat and interestingly ties the two plots together when she encounters Ayanami at the end of the episode. Most of the episode is Ayanami more or less coming around to the idea of peace between the two as her thoughts of having people to protect are fully expressed with how friendly everyone is with her. None of them wish to fight each other. 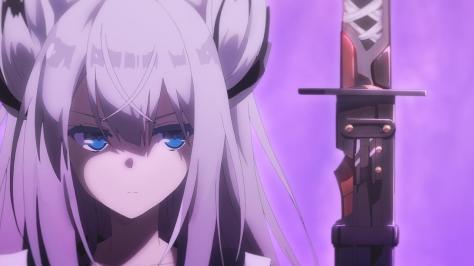 Ayanami finally learns the truth of the incident with Akashi and the Sakura Empire mourns Ayanami’s hostage status while Shoukaku does the smart thing and informs Nagato of the futility of the Orochi project in Akagi’s and the black cube’s absence despite Kaga’s attempt to continue working with the Sirens to carry on Akagi’s will. Bit of a breather that we finally needed but 9 episodes in and Enterprise still finds little purpose to fighting but at least manages to crack a joke. 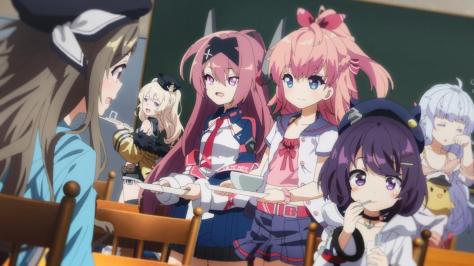 There wasn’t much to really discuss here aside from the implications of what might come next between Kaga’s solo attempts at waging war against the allies, Nagato going for the ceasefire, or what Enterprise is going to end up after that showcase of power but at least there’s not any fighting in between to make things physically look worse off. On a smaller note, ton of cameos which I appreciate especially the likes of Bache, Bush and Stanly, Ark Royal finally got to talk, and we had like 30 seconds with the Germans for a bit who I think won’t get a focus episode.