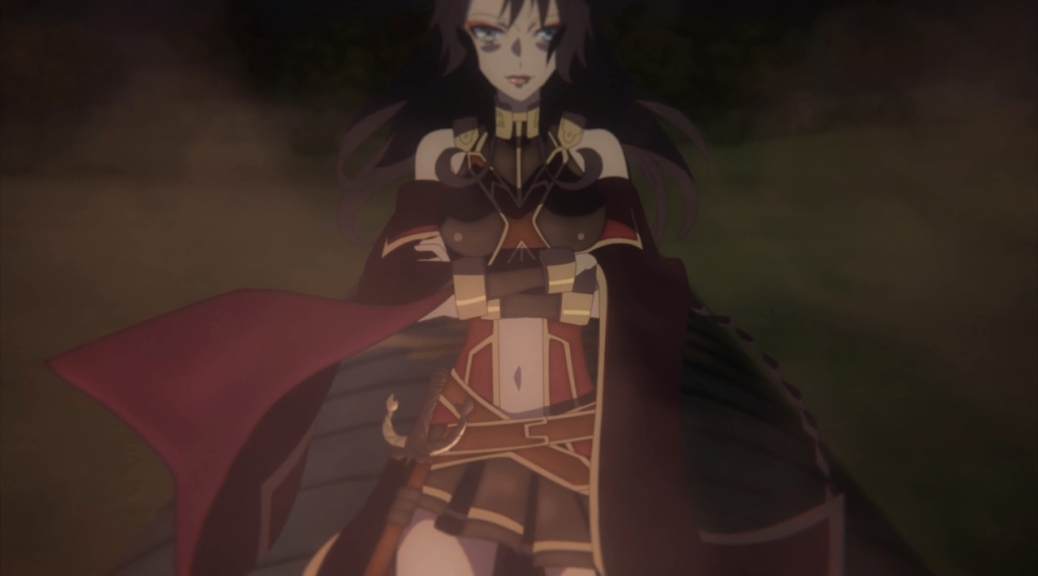 I should really try and see if this is what actually happens in the novels because for an adaptation, we’re still more than half original content for this series.

Because I feel like I would have heard something about these events from some errant TypeMoon conversation but guess not. TM does tend to throw in a lot of characters from other works in these alternate time-lines, take Caules and Kairi for example, but were the Animuspheres this prominent before Grand Order? I need to dig up some info.

Olga’s assistant’s corpse noticeably has its head missing and Waver concludes that this was because of the power of her mystic eyes and that the perpetrator wanted to get rid of her and also take her eyes. The event’s host is quick to inform the murders tend to be common during the event’s duration and that the staff cannot investigate all the deaths that occur every time. Waver decides to conduct an investigation himself and first questions the member of the church, Frampton, the man who previously gazed into Gray’s past. Frampton reveals he actually arrived to this auction to sell off his eyes due to their abilities and also states that he could not see the full circumstances of the beheading taking place. With two sets of mystic eyes seeing both the future and past being liabilities, Waver suggests that the circumstances themselves were abnormal to begin with. Olga, who was previously knocked out to silence her panicking, awakens again and Waver promises to know what happened without having the Animusphere’s owe a debt to him. 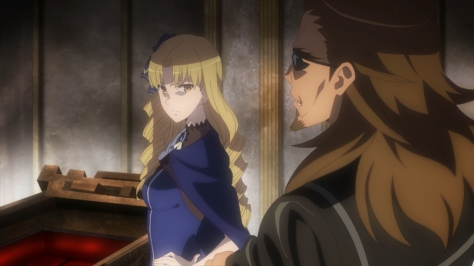 Elsewhere, Kairi and Luvia determine that the thief who stole Waver’s artifact was indeed someone from within the association while Waver and Gray encounter the perpetrator outside the train. Her outfit resembles Iskandar’s as Waver identifies her as a Ghost Liner, utilizing the powers of the given servant. She reveals herself as Hephaestion and calls Waver unworthy of being one of Iskandar’s subjects as she summons the Gordius Wheel. Gray is unable to fight back properly but Waver is able to find a way past the electricity as the fight ends but with Waver severely injured. 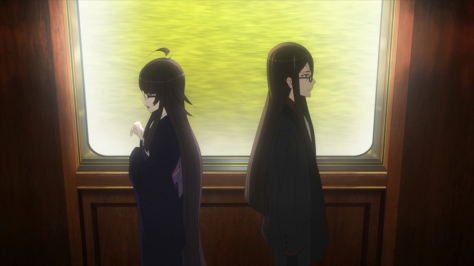 Olga offers some assistance in helping Caules treat Waver’s wounds while Melvin shows up to Reines’ office to voice his displeasure that no one told him that Waver was attending the Rail Zeppelin. Melvin’s wealthiness however has him brag about how he bought his way into the event as well and declares his intent to help Waver out.