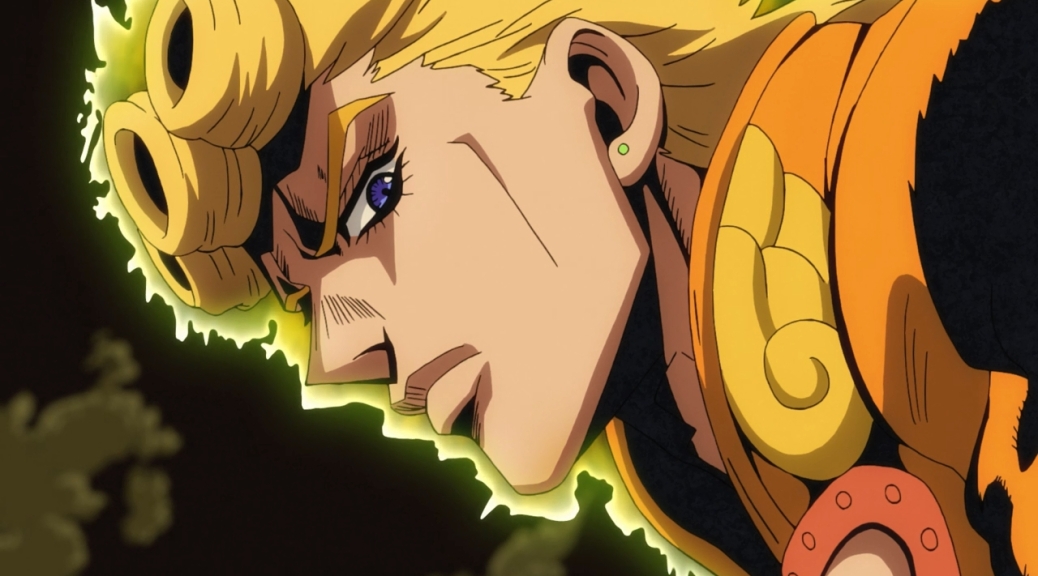 Babyface lies between two of my favorite fights in this entire part and I’ve gone back to read those said fights so much that I kind of forgot what Babyface’s fight involved aside from Melone being creepy and using a computer-stand to create a Stand after harassing some poor woman. I forgot its powers were this scary after it came to be.