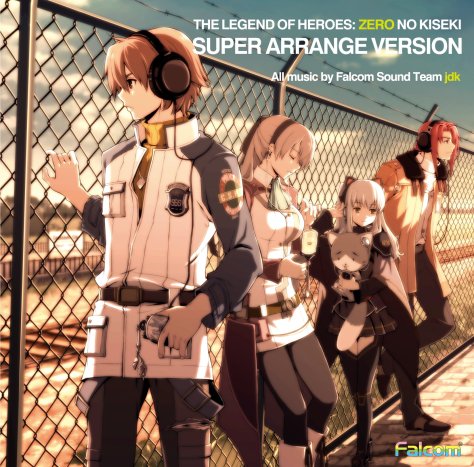 Part 5’s OST dropped recently and hot DAMN is that main theme absolutely amazing. Out of Stardust Crusaders and Diamond is Unbreakable, I think Vento Aureo’s main theme is my favorite. The JOJO GOLDEN WIND chanting in the back really adds to experience. Some of the other tracks were great as well but I think the most standout one to mention, in context for the episode to drop this week, is Fugo’s theme which is downright terrifying to listen to. Hopefully we get to hear it play during the relevant scene this week.

This week’s theme is the seedy tune that plays in the back alleys of an otherwise clean looking town. Every city has its underbelly but the criminal underworld of Crossbell takes a slightly more side-ways form as the short but impressionable alley between the central plaza and the city’s entertainment district where a bar, odds shop, and the building the mob group Revache operates in. While the mob influence and corruption in Crossbell is a major playing factor, I wasn’t really able to believe the mob’s influence on a city that we explore so thoroughly with people so nice to be around. I guess it’s the unseen portions that really matter to be a bit rotten.