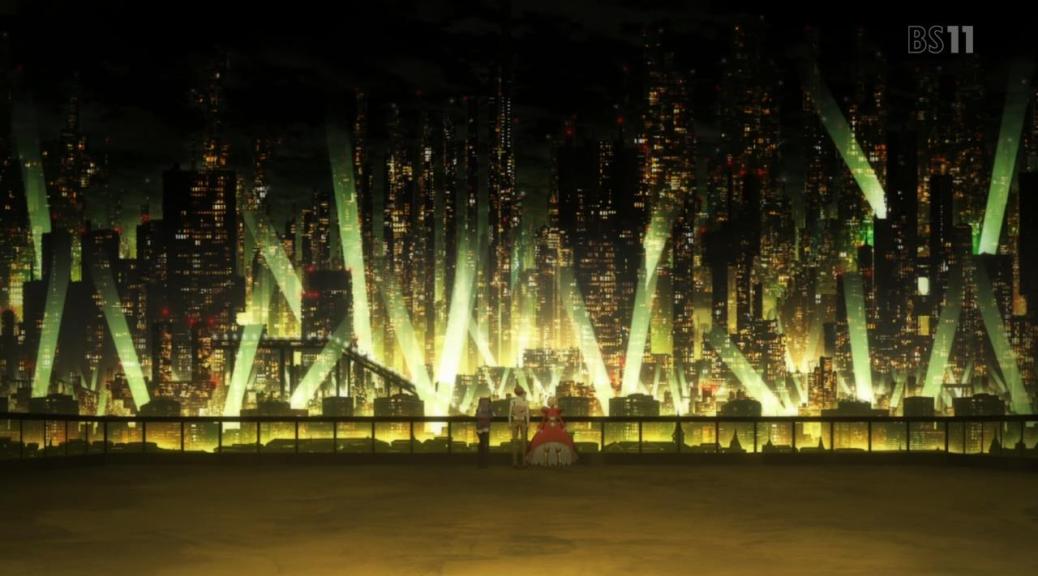 A bit faster this time.

I’ve had 3 different set of subs for each episode and I’m slightly entertained into thinking this will be how it’s going to be until we reach the end. I’d have no excuse other than laziness if I got this out any later like I did last week so I made it quick, but just as long as the other. This is honestly the first in a long while I have had the urge to write as much as I can. It’s not too often this sort of adaptation comes along that’s a melding of both original and adaptation content and I’m inspired to point out as many differences as possible. I usually just cover the episode but I’m actually talking about how it differs so it’s certainly more entertaining than the regular episodic coverage stuff I do.

That being said, I’m still extremely mixed about how I feel about this.