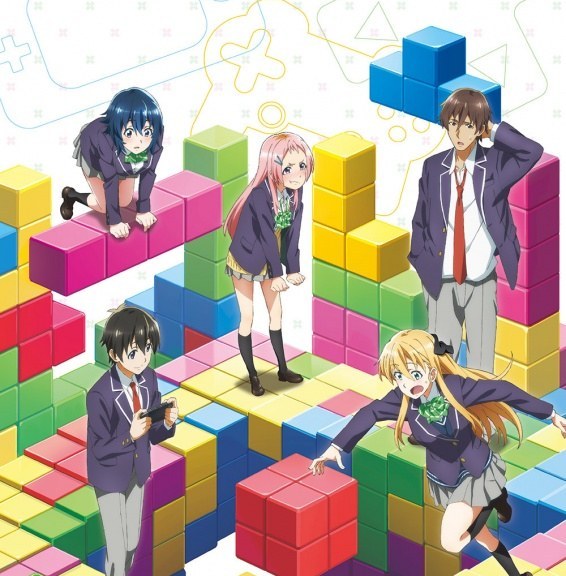 It’s always an experience to pick up a series half-way through the season and have a slightly different viewing experience compared to the others. I’m bringing this up specifically because I feel like I would have disliked Gamers! if I had been watching it weekly every week since the start than being able to binge watch it more than half-way and only catch the last 3 episodes. While I knew about the series’ through a lot of the references it made that surfaced on twitter during my twitter art raids, I never really bothered to watch it until recently. It was probably because it was around that time that Hajimete no Gal was boring me to tears first. For what Gamers! turned out to be, I can at the least say that it was more enjoyable than what Hajimete no Gal was though.

The key word being least