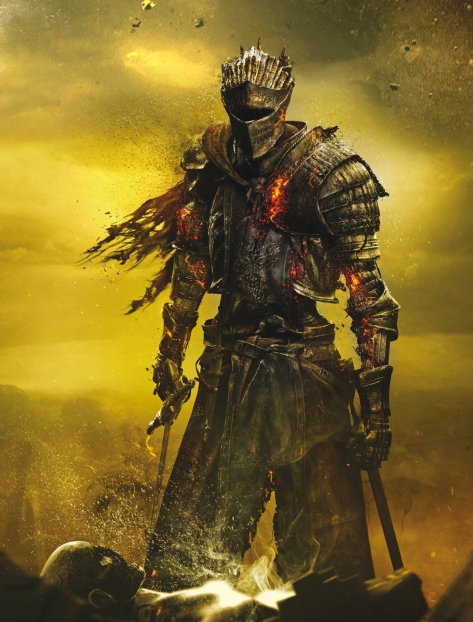 I’ve mostly been indulging myself with the newest release of Under Night game through the JP PSN store and been having a blast with its multiplayer. One of the more useful events in FGO arrived in the US versions so I’m also farming the hell out of those but none of the stuff I really need can be farmed until later on. Really want to level Medusa up so she can at least be a bit more useful. Anyways, all that plus spending money of Magic cards have been eating away my time. I should also get to just downloading episodes of Saiyuki and Gyaru instead of streaming them, I feel so lazy about those two for some reason.

Anyways, we continue with the Dark Souls 3 spotlight with the theme of the Crystal Sages. Whereas I completely believed that Dark Souls 3 would be its separate thing, the appearance of the Crystal Sages immediately threw me off-course on the whole timeline deal because Seath and Crystal Magic’s origins were barely ever mentioned aside from an obvious reference from Tark and the not-so-subtle reference to the Old Paledrake’s Soul. Even so, Seathe’s research was rediscovered and apparently two sages spread its techniques across the land. Too bad spells won’t save them from their eventual beatdown.