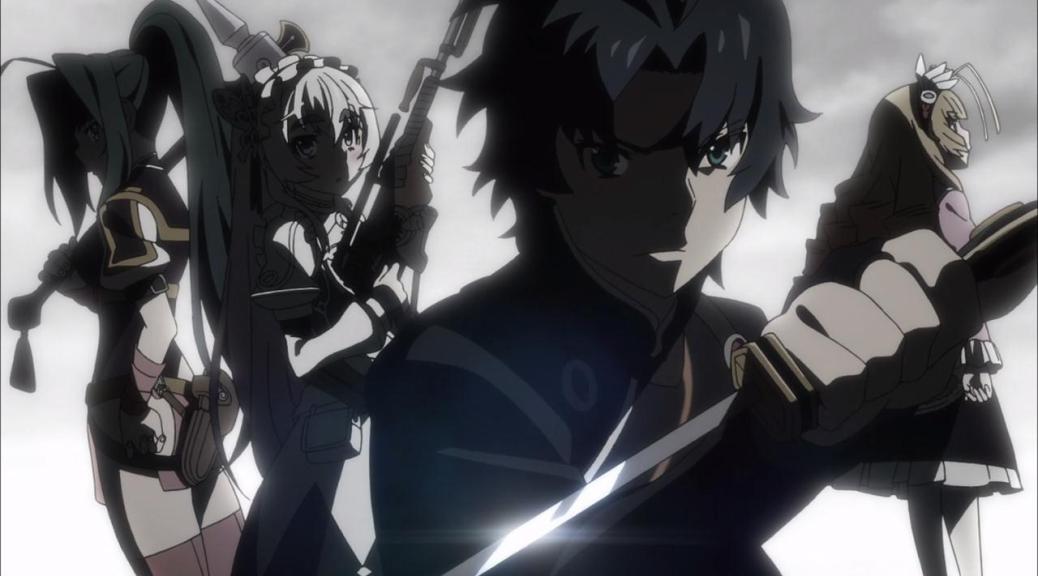 One of my favored party of adventurers are back and Toru already has two great reaction faces.

I lamented the fact that I missed out on covering Hitsugi no Chaika but now I can hopefully redeem myself by covering its second season. From what I’ve heard, the first season skipped over a couple points of details while also adding some original scenes to it. Thankfully the series is more focused on the adventure aspect that it didn’t make too big a difference in enjoying the series.

However the only concern for me here is that Chaika’s light novels are coming to an end in the next few volumes. The author/production company also stated that the anime ending will more or less be an original as well. I only hope for the best but they can only do so much to make me hate this series because I honestly can’t.

Enough about that, let’s get right into it.