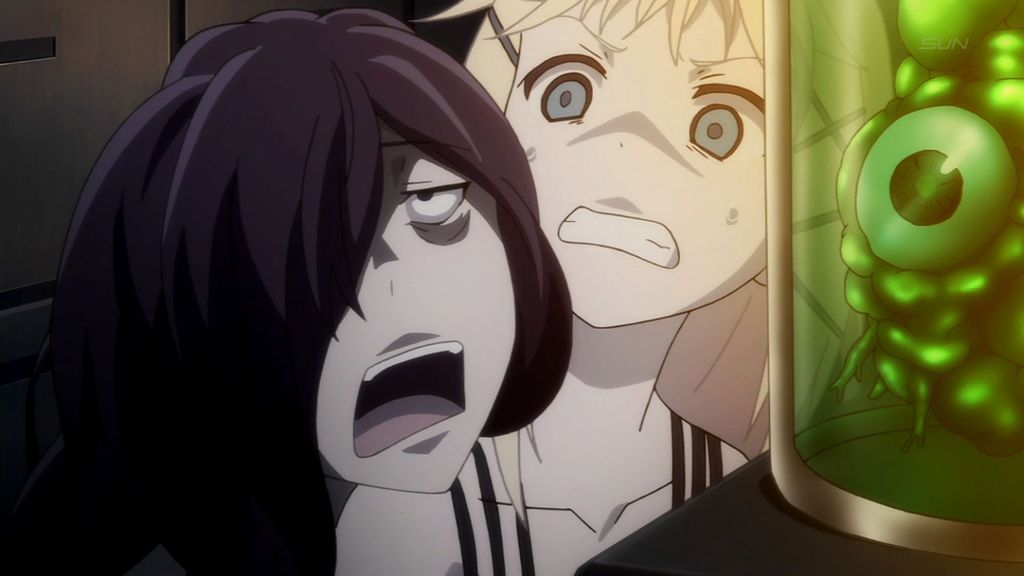 You thought things would cool down? Think again, this Black Bullet. Where the bullets are obviously black, the loli’s are strong as shit, and the edge is sharper than the WWE star.

I hear the series only gets worse in terms of how Rentaro ends up in his circumstances. Plus I’m hearing a lot of stuff about Tina too. I won’t spoil anything because people seem to really love Tina here. I’ll just say that I’m glad I like Kisara more than anyone else in this series.

Anyway let’s stop trying to foreshadow bad things. This is going to be short as I’m not good at describing a little girl who pours out her heart in one episode. Much less two episodes of only slow pacing, which is good in some cases.

Knowing how this series works, it would be good to not get too attached to any characters.