Torturing myself every season yields one of the worst things I’ve ever watched. It’s gonna be tough to top this one off.

Every series that is deemed “bad” usually has something going for it. It can be its animation, it’s distinctive style of said animation, music, fight scenes, and practically anything that can have some merit in watching it. I’m sure the worst of series can at least be salvaged with its saving grace.

THIS, however, has nothing going for it.

I wish I was kidding as being my usual snarky self but the worst part is: I’m not.

You know, with a premise that goes along the lines of ruined worlds and magicians, you would expect some half decent stuff going around. Hell with 8 Light novel volumes, maybe you would notice a saving grace for the series. Unfortunately for everyone who watched, I”m sure a good majority of people would agree that this is a prime example of how NOT to make an adaptation. The last few episodes had only 2 major fights which were not at all riveting or exciting. For the finale, they end in a yet another cliffhanger but this time, in the past. No comment.

But let’s go over some bad characters

I’m the person who rarely ever complains about animation and production values but I really have to speak out on this. The entire thing was…poorly done. Characters looked incomplete and when you couple this with fighting, you kind of don’t want to see more fighting. I didn’t screencap enough for this but I can assure you: This series looks messy and unfinished. 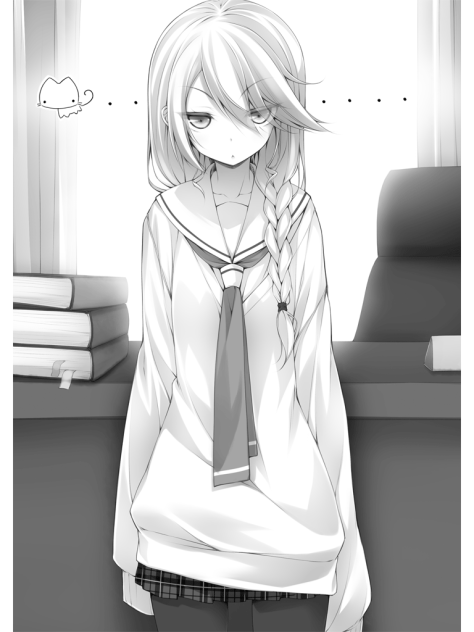 While this information did not come from the most reliable of sources, an LN reader basically stated that they jammed 7 volumes into the span of 12 episodes. This goes into “pacing” which is something else I rarely have trouble with. I can forgive the series in general but in the anime’s case, I have no idea what they were thinking. One volume should at least take 3-4 episodes while in this case, I can’t even imagine how much they’ve skipped with 7 FULL VOLUMES condensed into 12 episodes and leaving us with a cliffhanger.

With Magical Warefare as the title, it’s fair to assume big fights, but no, focus is once again brought into the highschool atmosphere. Honestly should have expected this but oh well. The final verdict is: If you dropped this, good for you. Don’t go back and finish this. For those of you who endured the pain, props to you, go watch something with good animation to recover. For those of you who want/are curious to start this: Don’t. Unless you want to laugh at how bad this is, be my guest.

5 thoughts on “Mahou Sensou Series Review: 7 out of 8 volumes in 12 Episodes”