A slew of posts incoming 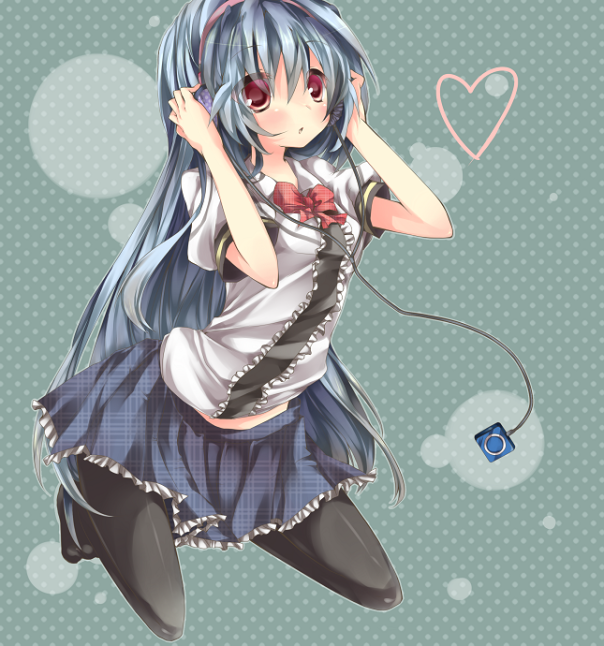 The Spring Season comes to an end this week and I will have four series reviews done by next week. Summer seems to be more stacked with series than I thought so I guess tryouts are going to be extra hard this year. In any case, look out for those. Shingeki no Kyojin will recieve a Midpoint Mini-review post after this weeks episode.

On actually related news, Date A Live has the most views in the entire anime category on this site. How fitting is this next piece of news as after a week following its finale, the second season has been announced (and apparently, the second season was teasted by the author during the airing). The teaser is on Youtube and it previews events that are very up to date with the light novels. The first season went from 1-4, and it seems like we’ll be going from 5-7 (if 8 gets released, it will probably be included as well). That’s a good thing for me since I just finished Volume 5 and 6 doesn’t seem to be nearing translation anytime soon.

I forgot that I had one more Fate/Extra OST piece to share with everyone. This is the ending theme once the depressing final battle occurs and your character gets his/her wish granted by the Grail. It’s a tranquil piece of work as the credits slowly move down as the camera pans to beneath the Arena’s Lunar Sea.

Many things to come so come back soon