Delay, with the end of the semester and all. I won’t waste your time telling you about that. 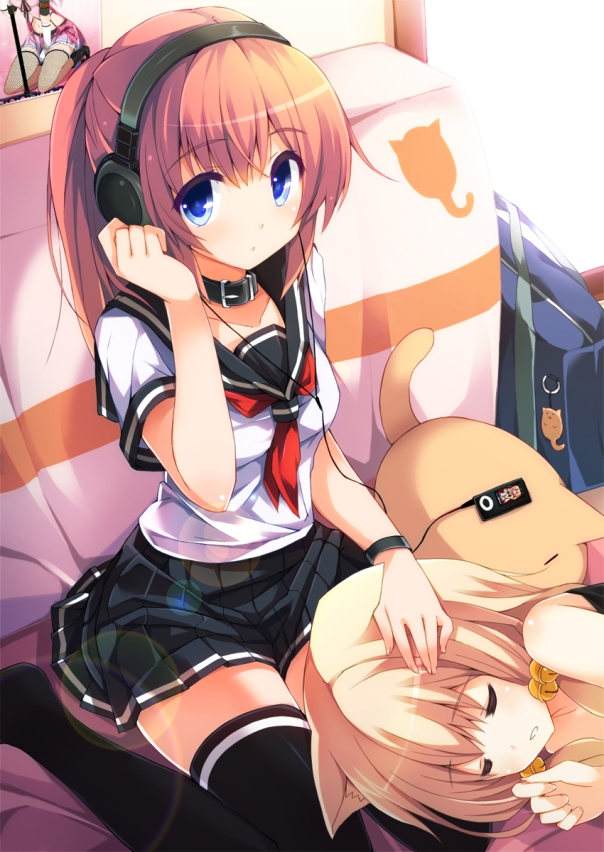 Break is coming up soon which means potential for none review posts to show up. Speaking of those, a few series are due to end starting by next week so expect seperate series reviews for them. My brother comes back for two weeks next week too so I’ll try to get some posts done discreetly. I got something planned, I’ll tell you that (even though I have a lot to get done anyway). Nothing too much going in terms of games as well, League and DotA2 is entertaining enough while DMC3’s very hard mode is kicking my ass. I probably will play more League when my brother comes home as well.

Well Death Note songs are over and I’m thinkg of stepping into more recent examples of song. But only after we get through this, a song which I thought I had used but apparently not.

This is the rocking intro to Air Gear, the anime series never took off as well as the manga but the song stayed with me for a damn long time. Now that I hear it again, I can’t get it out of my head. It’s series and songs like this that want to make you go outside and play some sports….and then you realize you have some work to get done or it’s too damn cold out, and then you come back in and listen to this:

This is Air Gear’s opening, Chain. The ending is decent but it’s the opening I’m going for. The video shows both but other versions of the opening are creditless and it’s kind of weird without the credits on the street signs and lamps in the opening